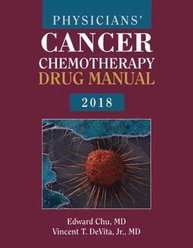 Completely revised and updated for 2018, the Physicians’ Cancer Chemotherapy Drug Manual is an up-to-date guide to the latest information on standard therapy and recent advances in the field. Written by world-class experts in clinical cancer therapeutics, this essential reference provides a complete, easy-to-use catalogue of over 100 drugs and commonly used drug regimens—both on- and off-label—for the treatment of all the major cancers. 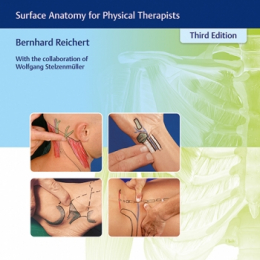 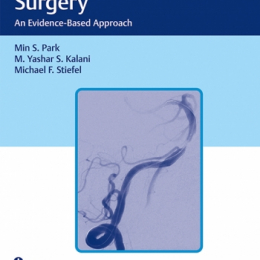 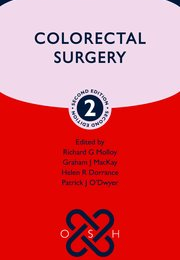