Casebook of Neuropsychiatry provides a fascinating tour of the critical subspecialty of neuropsychiatry, which combines neurology and psychiatry to address organic disturbances in the central nervous system that give rise to mental diseases. The book is comprised of 11 chapters, with subjects ranging from apathy to hyperkinetic states, and from depression to psychobehavioral disinhibition. The chapters are further divided into 38 cases, each of which takes the reader from clinical presentation through differential diagnosis and diagnostic workup, to current treatment options. Although the book is written in an engaging, narrative style, it has a strong, thoroughly up-to-date scientific foundation. Each case is placed in the appropriate neurobiological context, thus enhancing both the reader's clinical skills and his or her neuropsychiatric knowledge.

The book’s many beneficial features include:

By grounding the field of neuropsychiatry in real-life clinical problems, the editors have created an engaging and practical volume that allows psychiatrists, neurologists, residents, and others to update their knowledge of current neuropsychiatric thinking, sharpen their diagnostic skills, and fully appreciate the nuance and substance of this rapidly growing field. 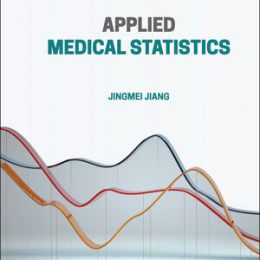 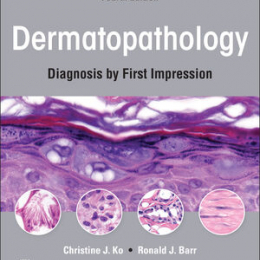 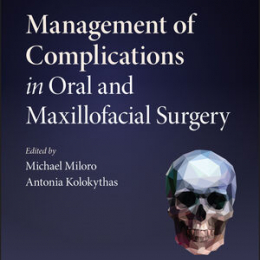